Anti-Slavery Day aims to raise awareness of Modern Slavery. There are over 40 million people in modern slavery across the world including 10 million children, it heavily impacts individuals, whole families, communities and regions.

It is estimated that there are around 13,000 victims of modern slavery in the UK. The Modern Slavery Act passed in 2015 obliged businesses with an annual turnover of £36m or higher to disclose the steps they take to tackle slavery in their supply chains under the Transparency in Supply Chains Provision (TISC).

In June 2017, Mploy became a Stronger Together Business Partner and as such actively supports the prevention of modern slavery in the supply chain. As an accredited equal opportunities and ethical employer, Mploy is committed to working closely with their clients in preventing and abolishing hidden labour exploitation and human trafficking in the supply chain both internally and externally to the business.

More information about tackling modern slavery can be found at: 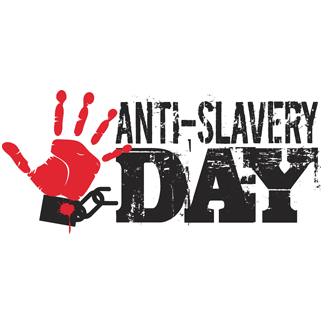