Mploy Staffing Solutions have teamed up with a local charity called The Isabel Baker Foundation to help raise awareness and to donate money! The Isabel Baker Foundation are the only UK charity that financially supports bereaved parents of children with cancer. This could be for funeral costs or to allow them a little more time off work to grieve. They also support families of children on treatment and donate money for research.

Not only have we worn Gold for the day but our Office People Bournemouth Branch Director, Dave Whiteman,  have also involved his son’s Under 9’s Football team. Here is what the Phoenix Youth FC U9’s Team have to say:

One of our own U9 players, Jacob, was diagnosed in 2015 with a Wilms Tumour (Stage 2 Kidney Cancer). Jacob went through a 9-hour surgery to remove his kidney and spent almost a year in hospital after adverse reactions to Chemotherapy.

Now in remission Jacob is a regular in the U9’s team and a no nonsense defender, affectionately known as Hatchet by his Coaches and Teammates.

Phoenix Youth FC will be supporting Childhood Cancer Awareness Month by collecting donations throughout the remainder of our games in September.”

We will be happy to hand over our donations of £127 to Vicky Turner The Isabel Baker Foundation charity founder at the end of September. 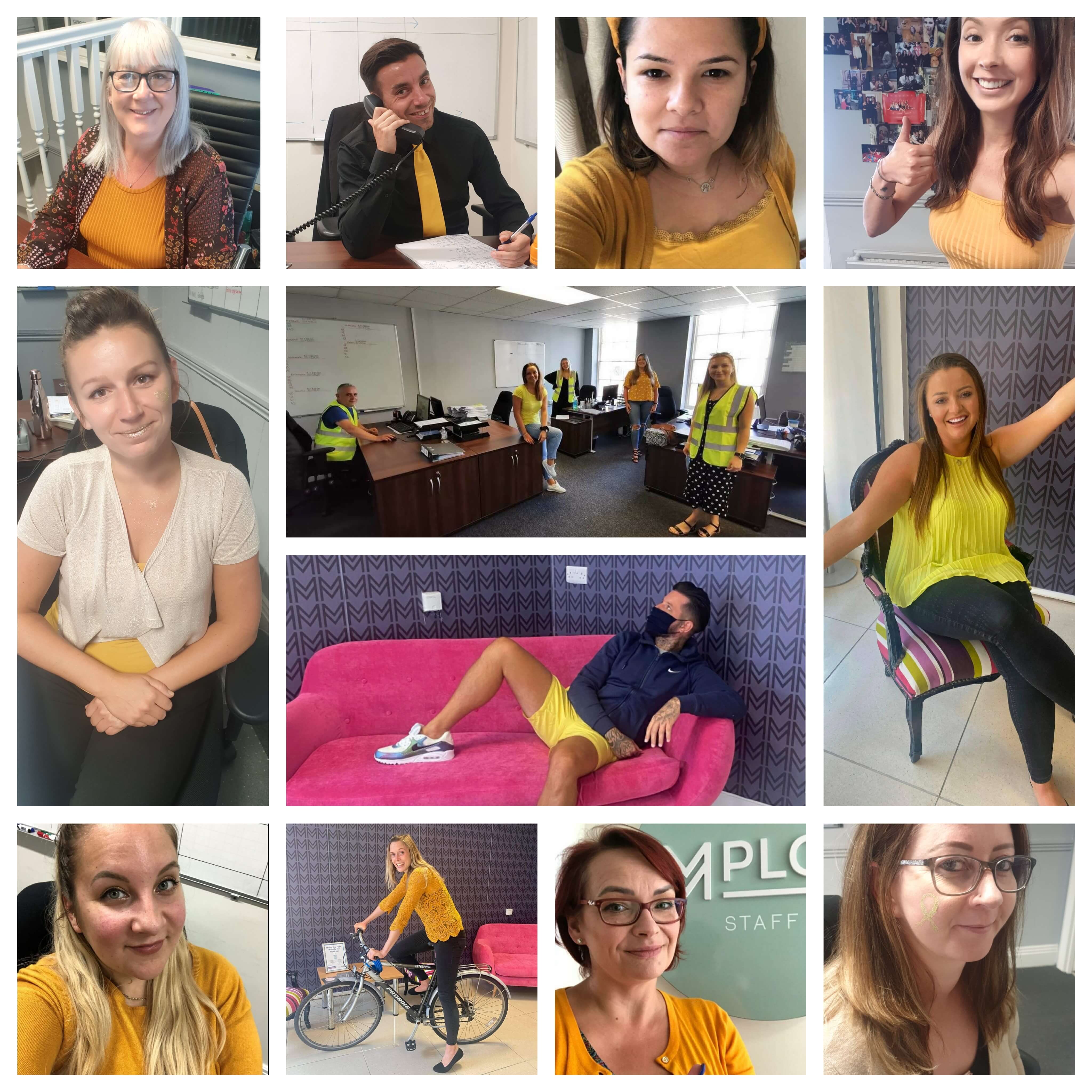