Accountancy and business advisory firm BDO LLP’s most recent analysis of the mid-market has shown that Mploy Staffing Solutions is one of the Central South’s success stories.

Malcom Thixton, lead partner at BDO in Southampton, commented: “This region’s diverse mid-sized and growing entrepreneurial businesses are its economic engine. The climate of political and economic uncertainty persists, and business optimism appears to rise and fall depending on the current state of Brexit negotiations. Despite this, many mid-sized companies continue to thrive and Mploy is a great example of this with a strong performance over the last three years.”

As the firm launches its fourth annual campaign to champion mid-market companies in the Central South, it has taken a fresh approach by naming the region’s 30 top performing companies based on a combination of operating profit and turnover growth over both a one and three-year period.

Mploy co-founder and finance director Mark Nash said: “We are thrilled to receive this accolade from BDO. As a company leading from the front when it comes to business stability and passion for growth, we always strive for more.

“We have 10 divisions across seven branches which are based in Poole, Bournemouth, Yeovil, Salisbury, Christchurch, Dorchester and our most recent new office opening in Andover demonstrates our strong financial position.

“The next five years hold really exciting plans for further growth but key to the success of these plans is our ability to recruit and retain the right people who share our same passion, values and level of recruitment excellence.” 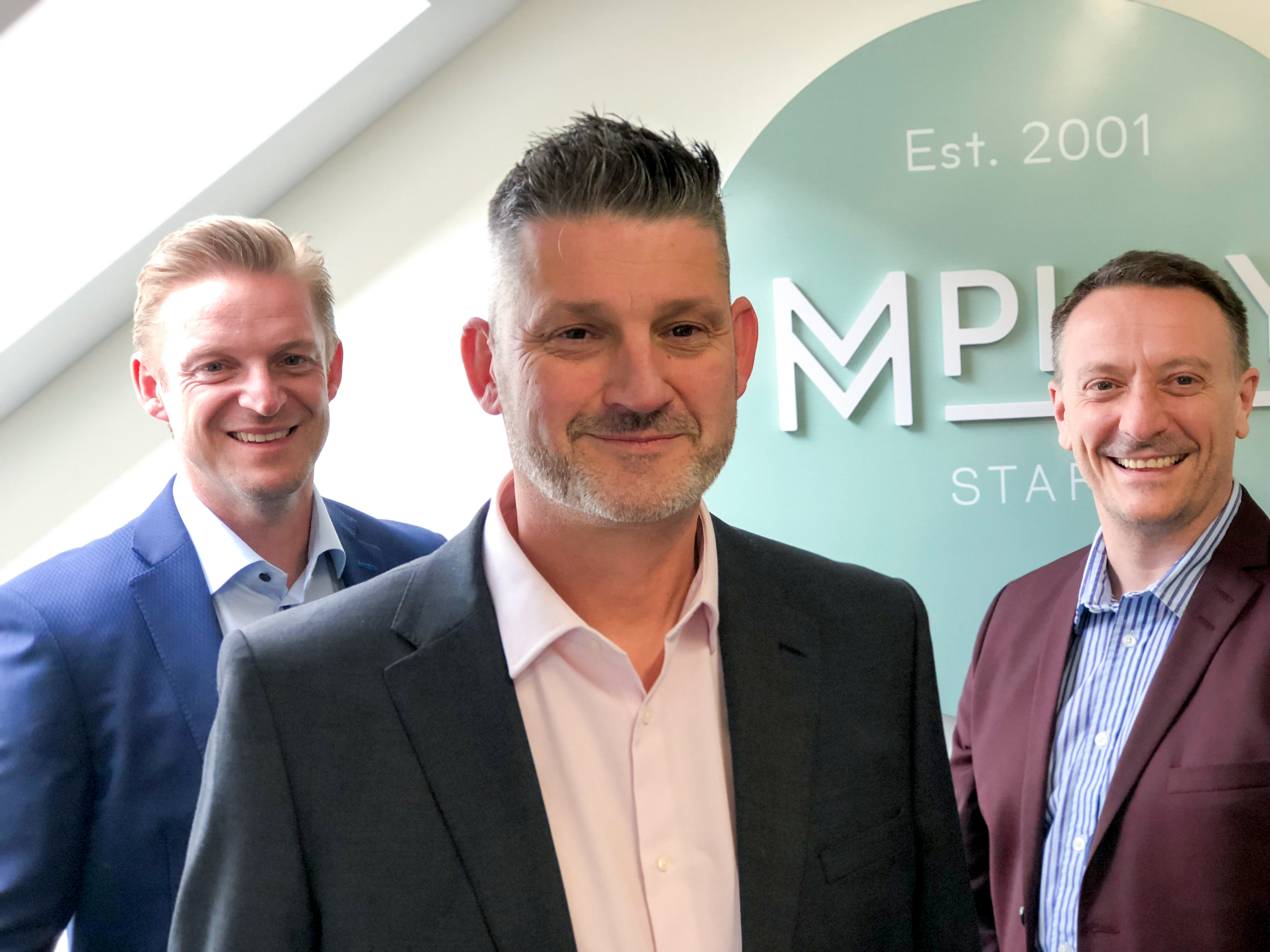 Bake Off: Are you more GBBO or TGIF? Dorset Venus Awards Finalist Event 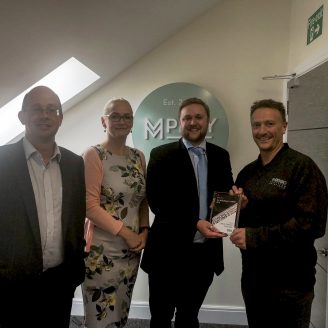