Brexit will bring huge changes to industry in the UK. One key area is how labour and immigration policy will be affected, which could have far-reaching implications for businesses, particularly in the food manufacturing, agricultural and horticultural sectors.

Mploy is passionate about how future policy develops, and is a member and contributor to the Association of Labour Providers (ALP)’s consultation policy group. Ever since the referendum, the ALP has been taking a proactive role in meetings with the British Retail Consortium, Food and Drink Federation, and many horticultural bodies. The aim is to ensure that the ALP is central to post-Brexit discussions, and to help establish a collaborative approach within the industry.

Kas Luksa, Branch Director of Mploy Salisbury office, and Kat Mieszkowska, Regional Director of Mploy West Dorset & Somerset, are both key advisors within the ALP Brexit Labour Policy Group. This group works with the ALP to develop policy, provide underpinning statistical evidence, and represent ALP at meetings and events. Kas and Kat work with the group to ensure that labour providers’ positions and representations are put forward at these meetings.

The ALP Brexit Labour Policy Group meets regularly with the ALP to discuss new ideas, policy drafts and key issues as we get closer to a final break from the EU. While the discussions are confidential, the subsequent reports and papers from the ALP are available on request to interested parties. 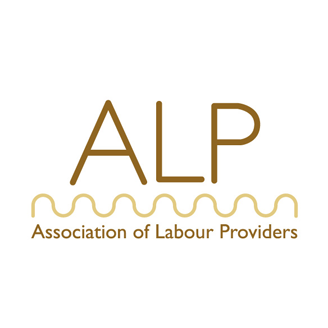